Sia has spoken out against Shia LaBeouf, accusing him of conning her into an “adulterous” relationship.

The 44-year-old singer spoke out in support of FKA Twigs, who filed a lawsuit against LaBeouf accusing him of physically, mentally and emotionally abusing her during their relationship in 2018.

Following the bombshell allegations, which were outlined in The New York Times, Sia spoke out on Twitter, revealing that she too has had issues with the 34-year-old actor as well.

“I too have been hurt emotionally by Shia, a pathological liar, who conned me into an adulterous relationship claiming to be single,” she wrote over the weekend. “I believe he’s very sick and have compassion for him AND his victims. Just know, if you love yourself – stay safe, stay away.”

She added in a follow-up tweet: “Also I love you ⁦@FKAtwigs This is very courageous and I’m very proud of you.”

Although Sia did not elaborate on the nature of their relationship, he appeared in her 2015 music video for the song “Elastic Heart.” At the time, he was dating Mia Goth.

At the center of the lawsuit is a 2019 incident involving Barnett riding as a passenger in a car driven “recklessly” by LaBeouf. According to the report, the singer-songwriter accused LaBeouf of “removing his seatbelt and threatening to crash unless she professed her love for him.” 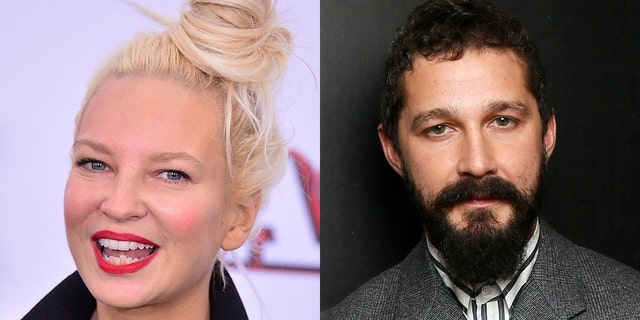 Sia accused Shia LaBeouf of conning her into an ‘adulterous’ relationship.
(Getty Images/Reuters)

Barnett went on to accuse LaBeouf of acting ragefully toward her throughout the trip, and at one point, “waking her up in the middle of the night, choking her,” the report continued.

Barnett said the “Transformers” actor also “assaulted” her at a gas station stop after she “begged to be let out of the car.”

Barnett accused LaBeouf of pulling over, removing her bags from the trunk of the vehicle and “throwing her against the car while screaming in her face,” the suit alleges, according to the Times. She was then “forced” back into the car. Another ex of LaBeouf’s, Karolyn Pho, was also named in the suit. 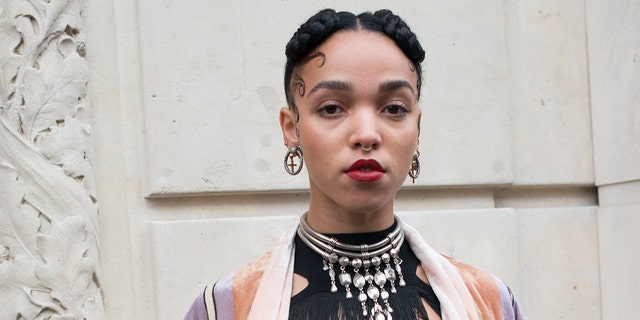 In a statement to Fox News Barnett’s attorney, Bryan Freedman, said: “Shia LaBoeuf has abused Ms. Barnett, Ms.Pho and others. We tried to resolve this matter privately on the condition that Mr. LaBeouf agree to receive meaningful and consistent psychological treatment. Since he was unwilling to agree to get appropriate help, Ms. Barnett filed this suit to prevent others from unknowingly suffering similar abuse by him.”